it’s worth the trip - here’s a few shots 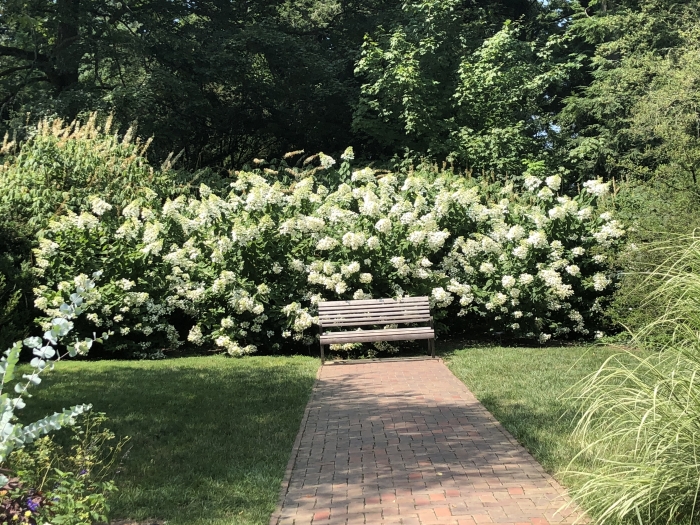 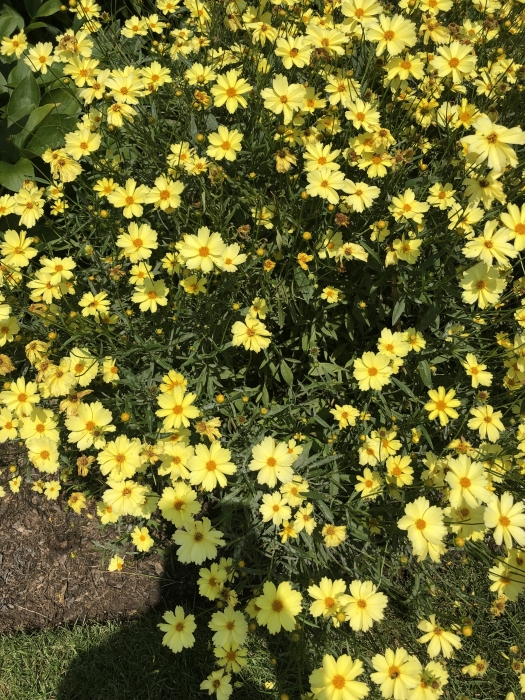 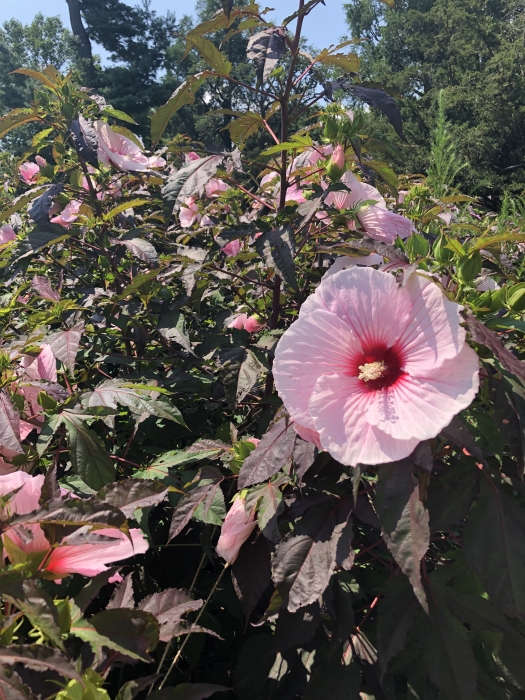 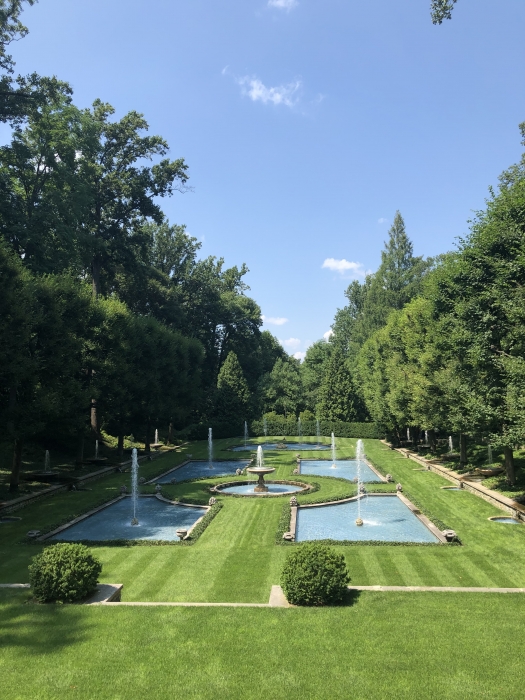 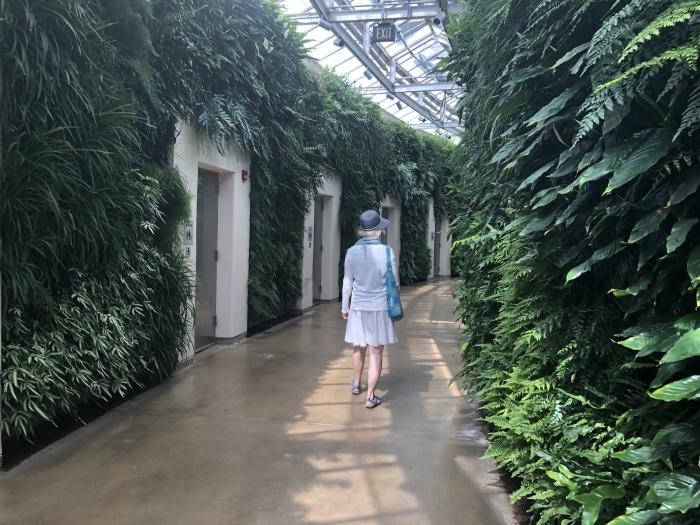 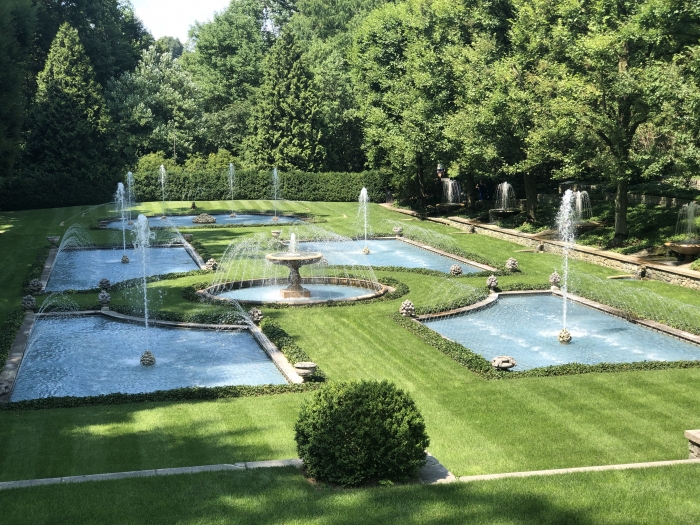 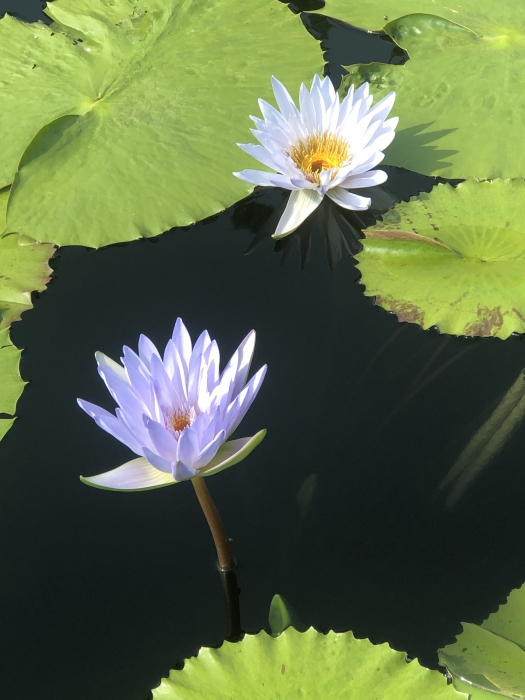 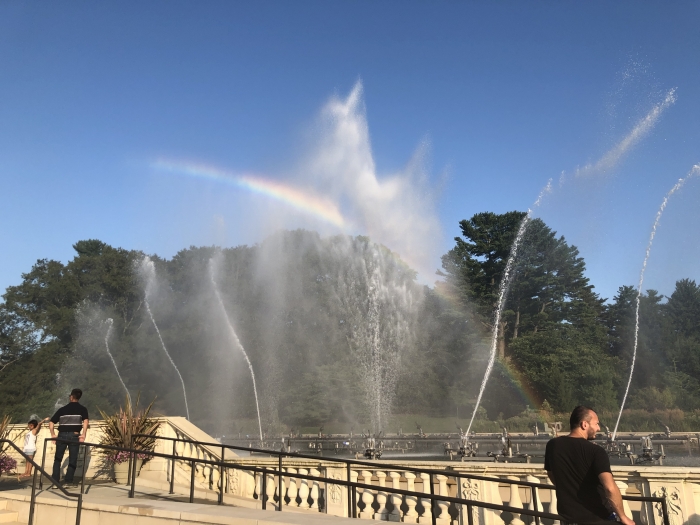 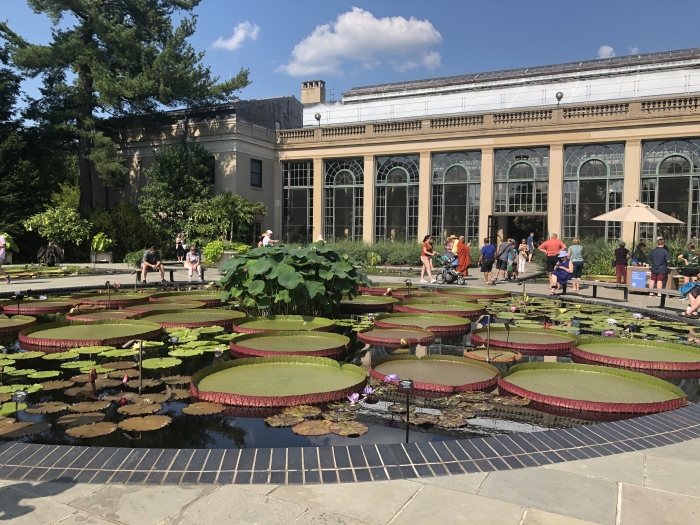 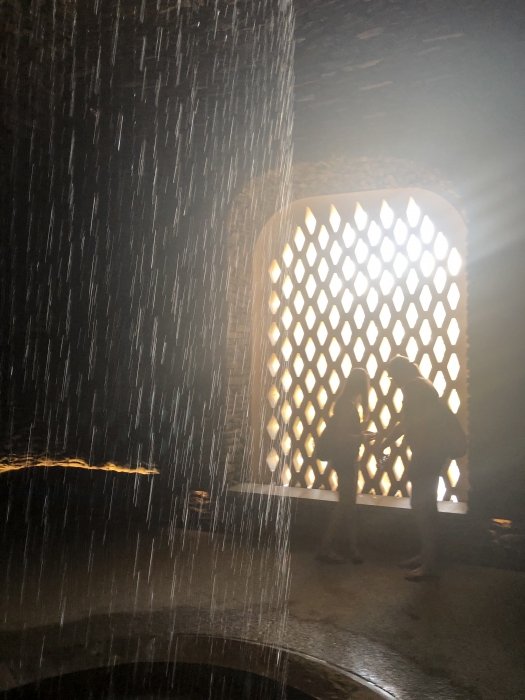 Nice photos, jamie, and I’m glad you enjoyed it. My dad’s first job out of college was at Longwood, and over the years it was always a treat to visit. (The free drive through the grounds every December to marvel at the holiday lights was a family tradition.)

I was always curious about this place. Thank you for the photos!

About 3 years ago in the winter, my daughter read a book that had a photo of a child sitting on a very large Victoria Amazonica Lily pad. My daughter became obsessed with wanting to do that herself, and we did some Google searches about where these could be found. We saw there were some located at Longwood Gardens and planned to visit that summer.

By the time summer rolled around, my daughter had forgotten about it. I didn't remind her because I'm pretty sure kids are not really allowed on the lily pads at Longwood Gardens, and she would have been furious and/or she would have tried to sneak onto one.

Note: The photo in her book had buildings with gorgeous windows -- and I'm certain it was taken at Longwood (I see them in your photo too, @jamie !). I'm guessing the kid on the lily pad in the book either wasn't supposed to be on the plant, or it was some special exception case.

We still haven't visited Longwood, but maybe enough time has passed that my daughter would accept just looking at the huge lily pads. It looks like an amazing garden!

I found the photo of the kid on the Longwood Garden's giant lily pad in the book!  (The book was called "Plant Tricksters" by Janet Halfmann) 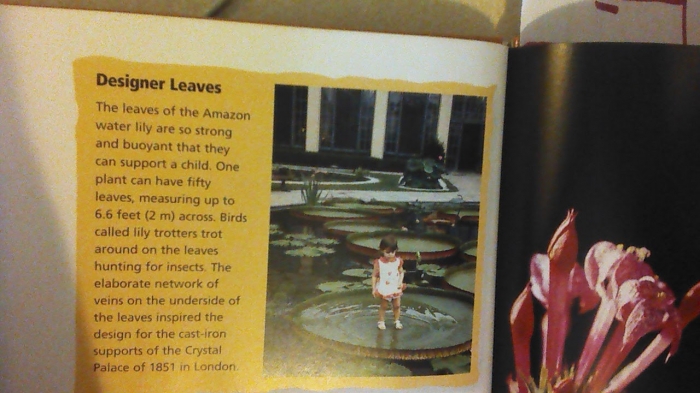 Return to all Discussions
Return to Food, Dining & Travel