The only video I found on that page gave me an error.

Better than that ... it was BRILLIANT!

Brilliant. How does he keep a straight face??

"Brownlee joined YouTube on March 21, 2008.[10] He first started uploading technology videos in January 2009, while still in high school, about new products or reviews of products he already owned.[11][12] He produced his first videos through screencasting.[12][13] His first several hundred videos were primarily hardware tutorials and freeware.[6] As of December 2019, his channel has gained over 10 million subscribers,[10] making MKBHD one of the most subscribed-to technology-focused YouTube channels, according to Social Blade.[14][15] Brownlee uploaded his 1000th video on March 29, 2018.[16]

Funny you mentioned the shirt. I was vaguely aware of him as a local kid doing well but had never watched one of his videos. Someone from work shared the video and about halfway through I noticed ... CHS? Frisbee? Hey, who is this guy? Sure enough, it was him. Otherwise I wouldn't have even looked at his name.

As a quick plug: That shirt design is currently available on the disc (frisbee) being sold by CHS Ultimate: 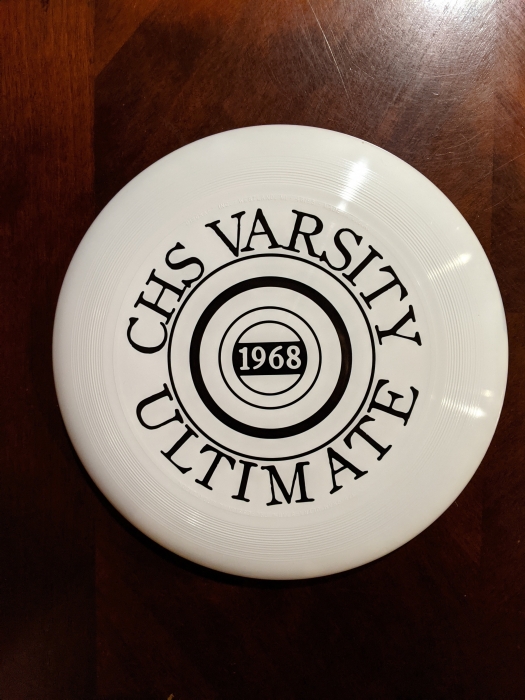 Return to all Discussions
Return to Virtual Cafe