Cemetery info, not quite local but still NJ

So apparently the Sussex County cemetery my greatx4 grandmother, Bridget Dorman d. 1895, and greatx3 grandmother, Bridget Buckley d. 1898, were buried in was abandoned by the church over a hundred years ago.  Then they started removing some of the bodies so they could put in a road and houses (I thought that only happened in horror movies

) so finding the graves isn't proving easy.  I have found two graves with Bridget carved on them near known family members, but as anyone with any understanding of the Irish and how un-creative they are when it comes to names would know, that doesn't mean squat.  And of course, both stones are marble and in horrible condition, so making out anything other than the first name probably ain't gonna happen

So who, if anyone, would have a map of who is buried where?  The state does have a cemetery division, but they only regulate cemeteries that are not religious.  This was a Catholic cemetery, so they aren't regulated.  The Immaculate Conception Church in Franklin apparently washed their hands of the place, and they don't answer emails anyway

Any direction anyone can point me in?

It looks like they are part of the Paterson Diocese, but the website states "Each individual parish in the Diocese of Paterson maintains sacramental records at their parish office for baptisms, first communions, confirmations, marriages and funerals.

There is no central filing system in the Diocese of Paterson.  In order to obtain any parish records, please contact the parish."

Ugh.  I already emailed them, but didn't receive a response.  I'd hate to go there in person, I know these people are busy and genealogy stuff feels like a waste of time to them, which is why I emailed so they could do it at their leisure and not while I'm sitting there waiting for a response, but they never even responded back with ANYTHING.  I've been to two other cemeteries, East Orange and Elizabeth, and the staff at both of those were exceedingly nice and helpful, so this is not exactly what I expected.

First she falls down an abandoned mine shaft and dies from her injuries, then her grave is abandoned and possibly moved to make way for housing.  Talk about adding insult to injury. 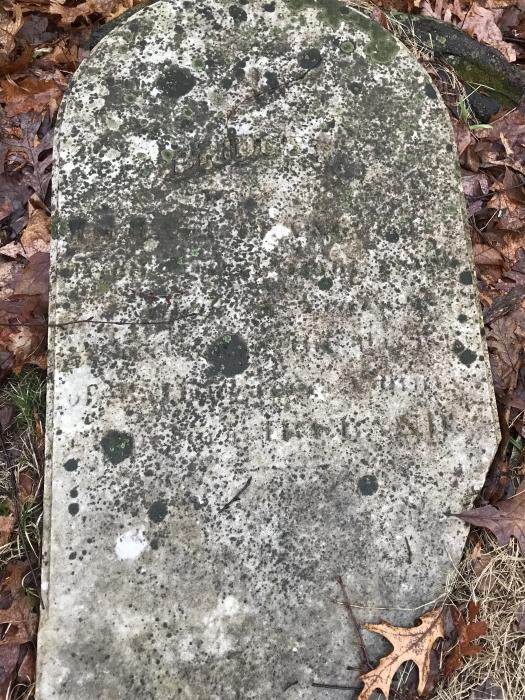 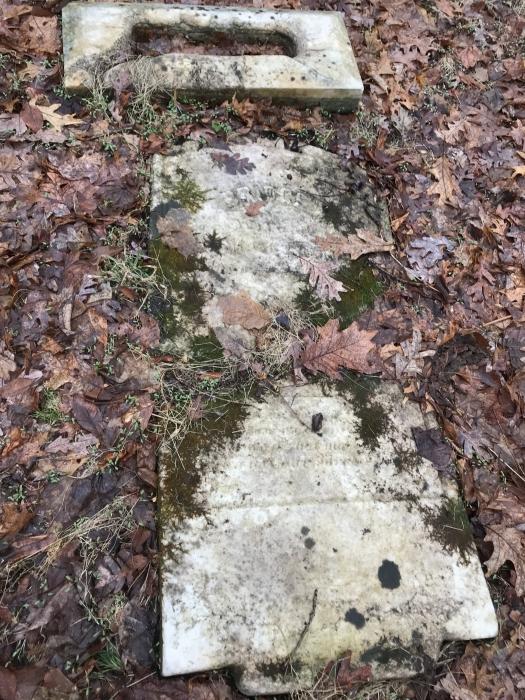 The cemetery in question 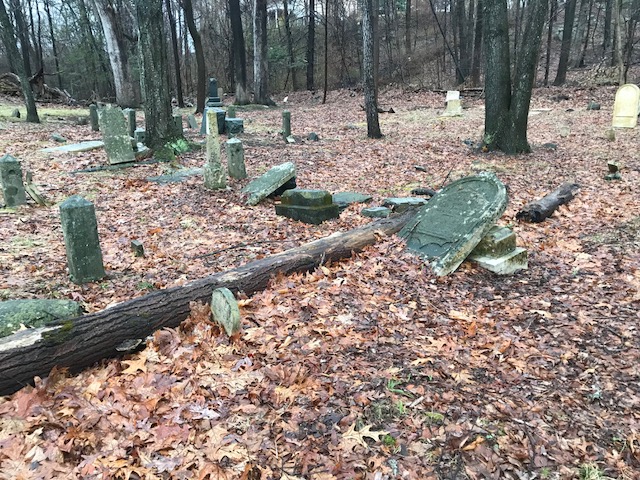 spontaneous, I am a trustee of the Sussex County Historical Society and have been involved with the Old Newton Burial Ground for a few years. The Society does have records for some of the cemeteries in Sussex County. Give me a week and I will see if the library of the Society has any info on the Immaculate Conception Cemetery in Franklin. That is the name of the cemetery, correct?

It used to be Immaculate Conception, but it is now referred to as “The Old Catholic Cemetery.” It is on Woodland Rd in Franklin, NJ.

There is a new Immaculate Conception cemetery on N Church in Hardyston, and almost every web search took me to the new cemetery

Some of the graves were moved to the new Immaculate Conception. Some were moved to Ogdensburg. Some stayed put. Finding out who went where isn’t easy. I did go through the new Immaculate Conception before I knew about the old one, but I didn’t find any Dorman or Buckley graves, though I found almost no graves at all that were older than 1910. The day I went the offices were closed though so I wasn’t able to ask anyone

Just a small suggestion, but try calling the parish office during their office hours. A lot of Catholic parishes still struggle with technology that seems obvious to most of us  (like email.)  But I am sure there's someone there to answer the phone at least a couple of hours a day a few days a week. Looks like the office is open 10 - 3; Mon. - Wed.: https://iccfranklin.org/

I was at the Historical Society this afternoon. There is a (partial) listing for the Old Immaculate Conception cemetery on Woodland Rd listing burials up to 1914. There is also a listing for the New Immaculate Conception Cemetery. They both appear to have been done in the 1980's.  In the Old cemetery there is a listing for the burial of N..... Dorman who died in May 1877 at the age of 47. His gravestone is inscribed "erected by his wife Bridget." There are other Dormans listed in both cemeteries, but no Bridget. In the New cemetery there is a listing for Bridget Buckley, dod June 1899. There are other Buckleys listed in the New cemetery, but not in the Old cemetery. That's what I found. If you need more info, let me know.

If you can get a clear shot of the stone/inscription - I can try to enhance it - you can email me at joy.yagid AT gmail.com

That's odd, our records have John Dorman dying in May 1877 at the age of 47, survived by his wife Bridget.  He died in a mining accident.  I am waiting for the death certificate from the state.  Though if it were a large accident there is a chance other Dormans could have been in the same mine and died.  I intend to go back up and see what I can find in the newpapers

If the records were from the 80's those graves were already in the area of 100 years old, so it is entirely possible that information may have been worn away by then.  Unfortunately records taken at the time of burial would be more accurate than ones done after the fact based on what was written on the stone, but as it seems that the church has wiped their hands clean of this cemetery I don't know if they have anything on file.

Getting back to Bridget Dorman who fell down the mine and died in October 1895, her death certificate states she was buried in Franklin Furnace, which is now Franklin.  Are there any other cemeteries in the immediate area I should look into?

Joy, I will try to go back and get some better pictures.  The two stones in question were near other Dorman's, and were similar in style, which is why I thought there might be a slight chance it could be them since the mother and daughter died so close together in time.  But both stones are laying flat and have been beaten by the weather, and both were covered with lichen and moss and other organic material.  I was hesitant to disturb them, but looking back now I realize no one gives a damn about those graves, so peeling off some dirt and lichen in an attempt to get a better look at any writing that may be discernible probably won't bother anyone.

Clear off the leaves and other loose debris - don't remove the lichen. I will give it my best.