1st stop:  Echo Lake Park.  No waterfowl, but plenty of barn swallows building nests at the boat house.  Those birds are so fast, it is impossible to get a good photo of them on the wing; fortunately one male settled on the gutter for a brief moment, and I got a shot of the female on the nest.

2nd stop: Lake Surprise in the Watching Reservation.  Again, no waterfowl, but a large turtle sunning itself (almost as large as a military helmet).

A white egret was fishing, when it came too close to the nest of a redwing blackbird.  It was escorted off the premises.

Later a couple of black vultures came by.  They were thoroughly harrassed by smaller birds, couldn't tell which at the distance, but probably blackbirds.  Tht action was fast and furious, so I did not get any good shots. 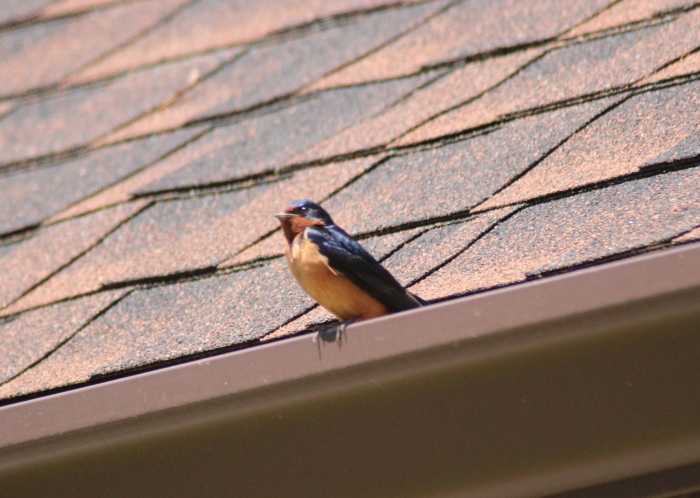 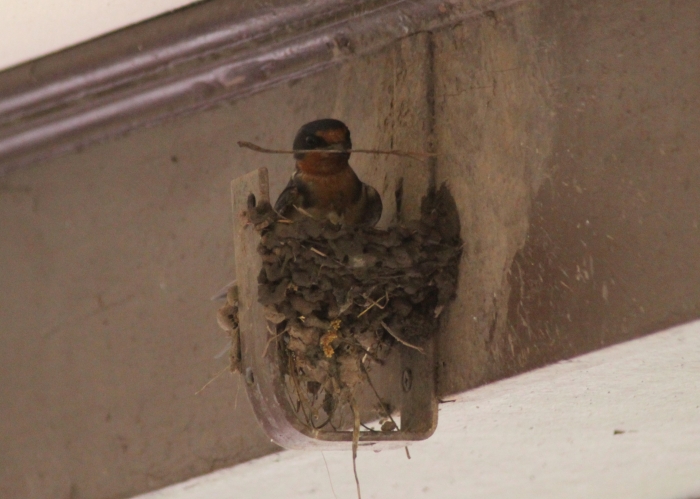 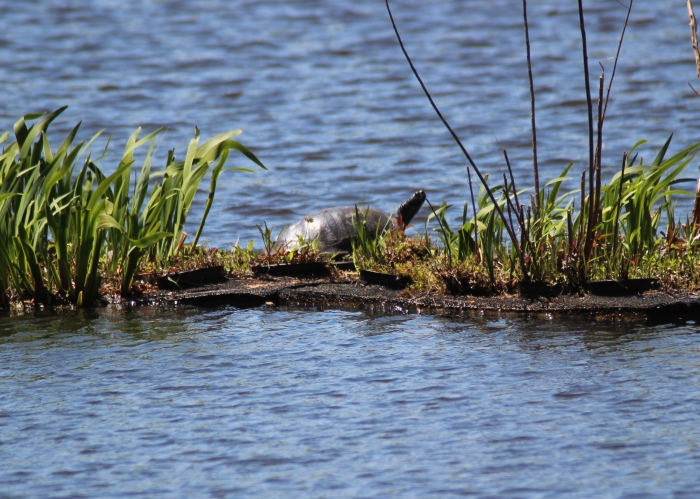 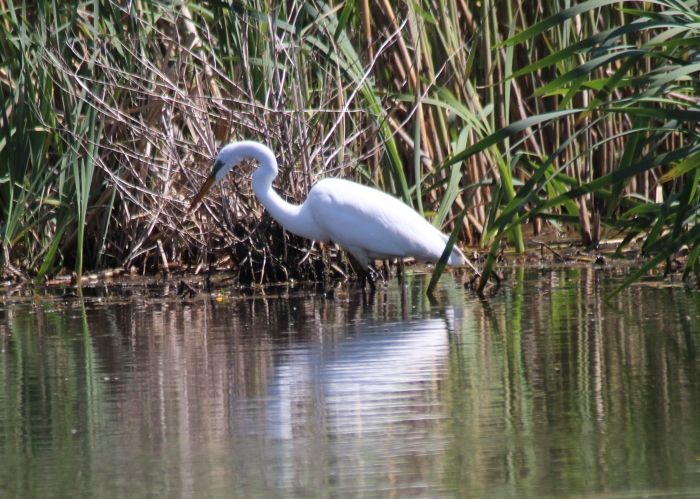 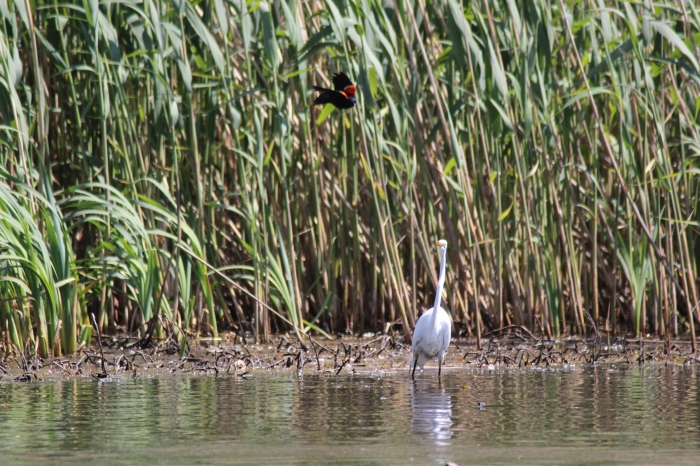 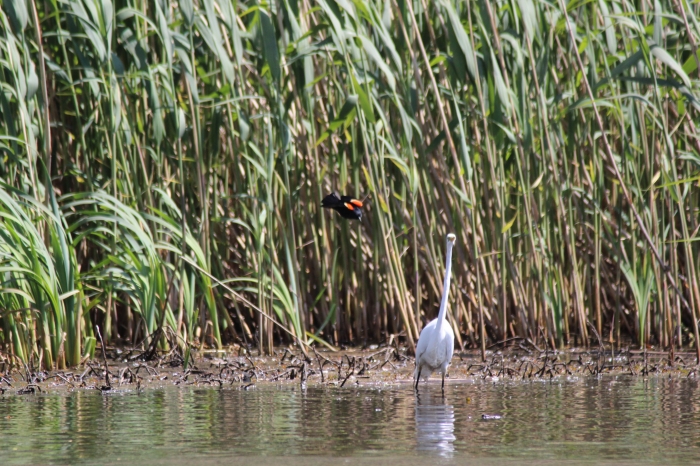 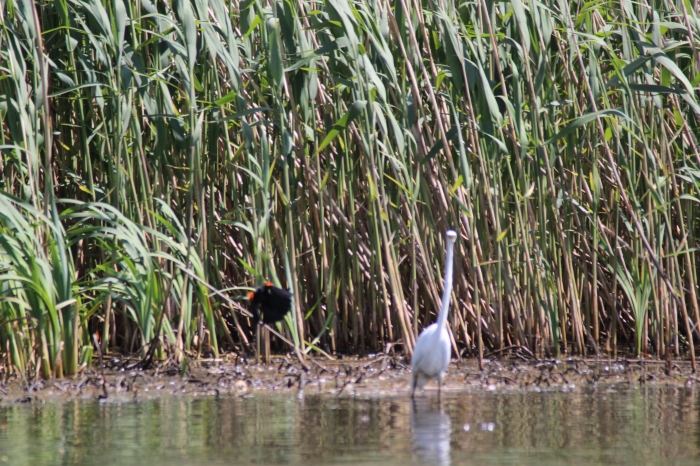 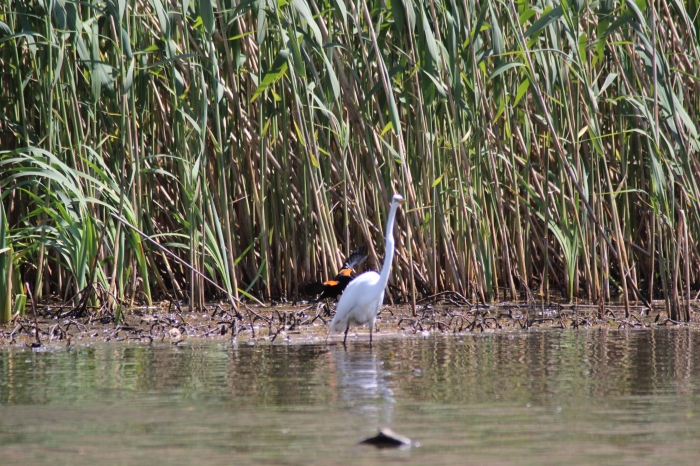 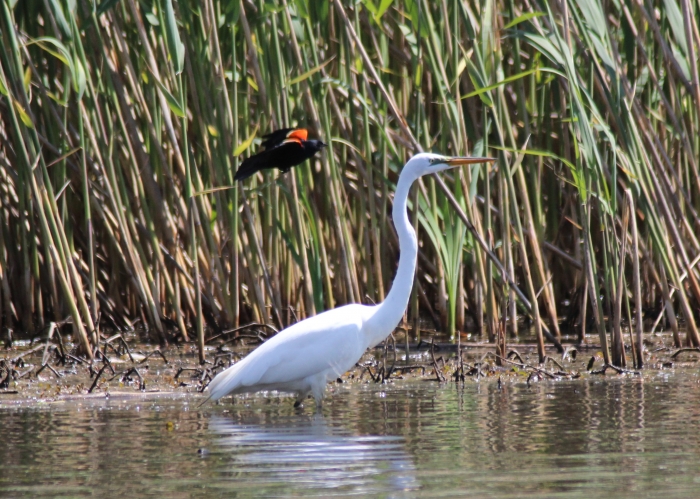 Thanks for posting these. They are beautiful.

I went hiking today at Echo Hill Park in Flemington. I do not take my Nikon with me on hikes as I don't want to trip and fall while carrying it. Plus it is heavy

Today, at the park, we saw 3 Scarlet Tanagers, Indigo Bunting, Cape May Warbler, Black and White Warbler -- and on and on.

I am going back tomorrow with the camera.

I forgot to add Pine Warbler. 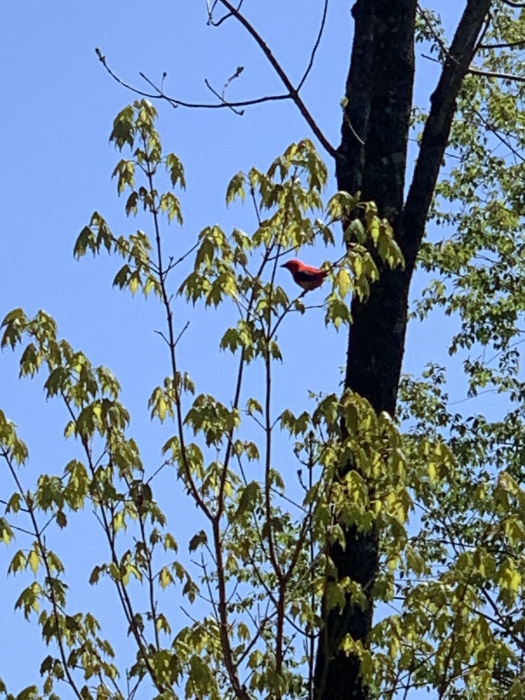