A slooooww moving front (technically a boundary area for those keeping score at home) is parked just north and west of us and the flow along this feature is dragging showers in front of it. As this feature slowly begins to break down this afternoon, showers will move into our area, about a 50/50 chance this afternoon of a shower becoming likely by early evening.

These showers may include periods of heavy rain, especially after midnight tonight and through Tuesday, and perhaps a thunderstorm or two. Severe weather (in terms of rainfall) is possible but not likely.

We can expect a lot of water over the next 36 hours, 2 - 3" probably, spaced out over the entire rainfall period. While flash flooding is unlikely, area flooding (road ponding, field flooding) is possible and the NWS has issued a Flood Watch starting a 5pm. With streams and reservoirs so dry, they should be able to handle the run off and streams are expected to stay within their banks.

While this is not enough to end the drought, it goes a ways towards keeping things from getting worse for the time being. 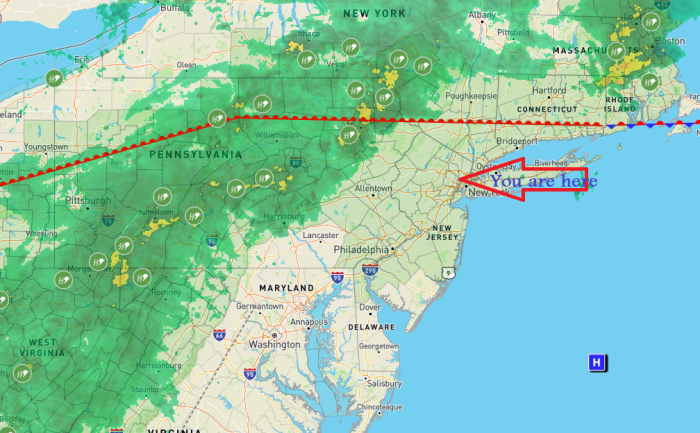 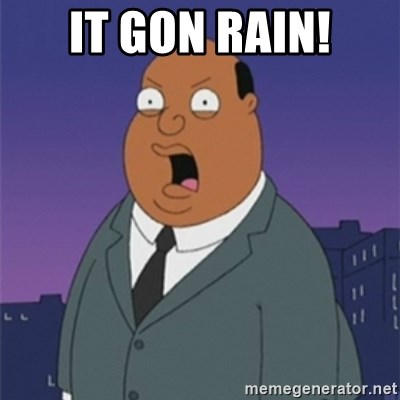 Loved the Allman Brothers song.   It seems that most really good rock musicians/guitarists wind up playing the blues at some point.   Good rock and blues and related.   By the way, ..."Cleaned out my gutters yesterday to let the rain flow away...baby."  This could be the start of a blues lyric.

One of my favorite rain songs.

Man, i was just going to post it. My best man's father went to school with Gene Kelly in Pittsburgh. 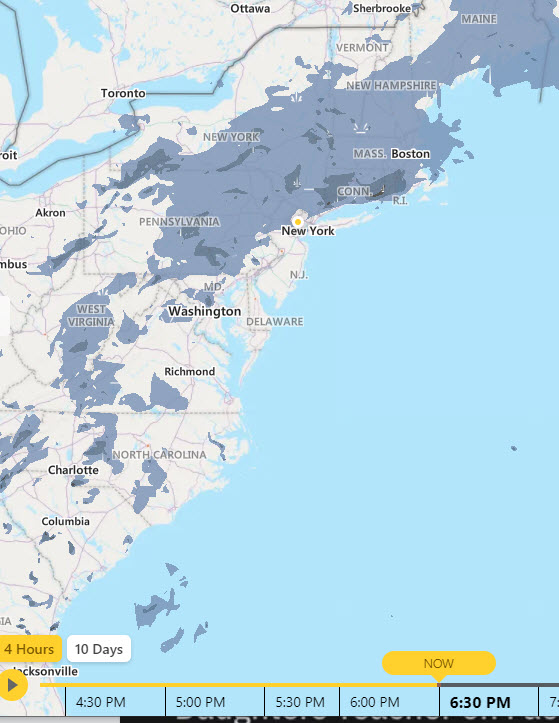 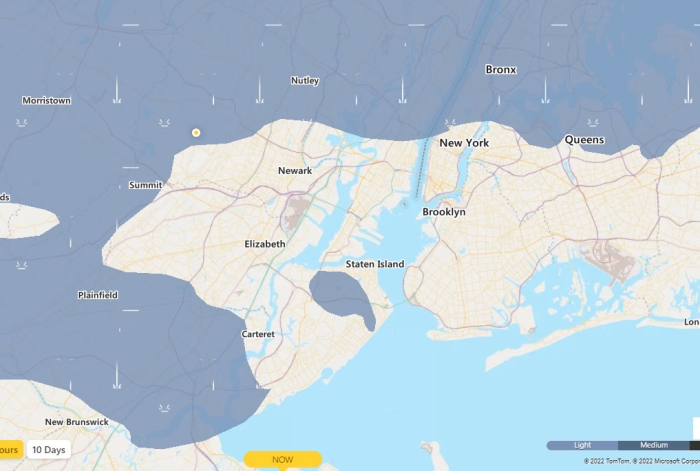 it’s all the hot air emanating from the politics forum…

it’s all the hot air emanating from the politics forum…

Well, this has been a great day of steady rain.  Excellent work, Max.  It looks like more of the same tomorrow, right?