Maplewood Library’s Ideas Festival is a celebration of the talent and creativity of our community. This popular series of events, now in its 7th year, was postponed due to the Coronavirus.The Library is happy to announce that plans are underway to hold the Festival virtually, with as many of the originally-planned programs as possible, throughout the fall.

The programs will be held on Zoom. Separate registration is required for each event.

Wife of the late David Carr and editor of his book Final Draft. Jill Rooney Carr works in hospitality in the New York City area. She and David Carr married in 1994. She will be in conversation with New York Times reporter John Schwartz.

David Carr was one of the most prolific and celebrated journalists of our time. Carr edited and wrote for a wide variety of publications, including the Twin City Reader in Minneapolis, the

Washington City Paper, Inside.com, New York Magazine, the Atlantic, and the New York Times, where he created The Carpetbagger and the Media Equation columns. His memoir, The Night of the Gun, in which he chronicled his battles with substance addictions and his ultimate recovery, was a national bestseller. In 2015, Carr died at the age of 58.

Throughout his 25-year journalistic career, David Carr was noted for his sharp and fearless observations, his uncanny sense of fairness and justice, and his remarkable compassion and wit. His writing was informed both by his own hardships as an addict, and his intense love of the journalist’s craft.

His range—from media politics to national politics, from rock ‘n’ roll celebrities to the unknown civil servants who make our daily lives function—was broad and often timeless. Whether he was breaking exclusives about Amazon or mourning Philip

Seymour Hoffman’s death or taking aim at editors who valued political trivia over substance, Carr’s voice and concerns remain enormously influential and relevant. In these hundred or so articles, from a range of publications, we read his stories with fresh eyes. Edited by his widow, Jill Rooney Carr, and with an introduction written by one of the many journalists David Carr mentored and promoted Ta-Nehisi Coates, Final Draft is a singular event in the world of writing news, an art increasingly endangered in these troubled times.

John Schwartz is a reporter at The New York Times, where he is part of the NYT's climate change team. In nearly 20 years at the Times, he has covered science, business, law and many other topics that have taken him from the Mojave Desert to Moscow, and from Nanjing to Nashville; he has explored the devastation of New Orleans after Hurricane Katrina, tumbled in zero gravity, flown a jetpack, and reported stories from river dredges, helicopters and sewers. His most recent book is "This Is the Year I Put My Financial Life in Order," a memoir and financial guide. A native of Galveston, Texas, John is married to Jeanne Mixon, his college sweetheart. They have three children. 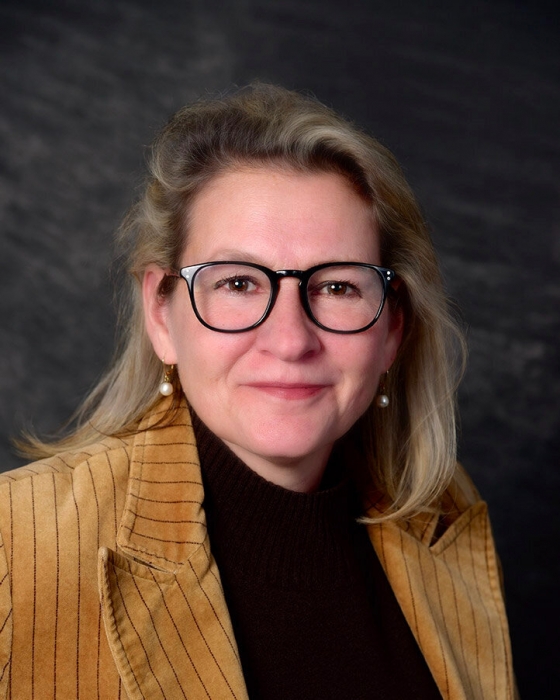 Return to all Discussions
Return to Maplewood Specific