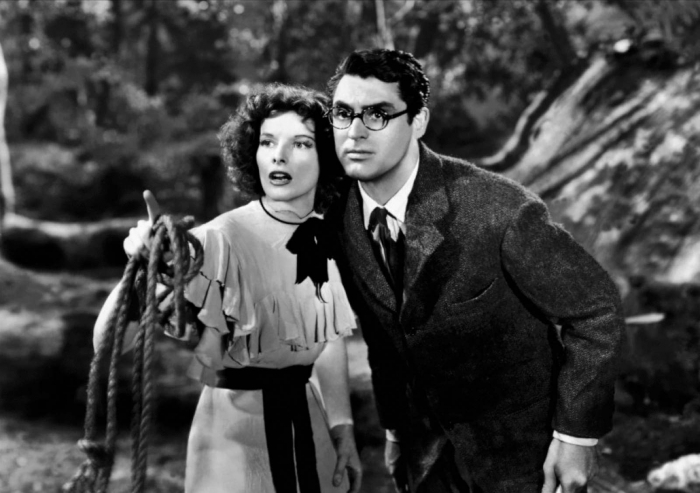 The 1930s and ‘40s were Hollywood’s Golden Age — but also a tumultuous time in which first the Great Depression, then the Second World War, turned America upside down, forcing people to rethink everything from class distinctions to gender roles. These were serious subjects, but also a fertile field for farce, and for roughly ten hilarious years the Screwball Comedy flourished, telling stories of giddy heiresses and high-society hijinks. We’ll focus on the work of a few of the genre’s masters — Frank Capra, Howard Hawks, Preston Sturges — and examine the changing conditions that both led to their madcap movies and eventually spelled their end. STEPHEN WHITTY has been a writer and critic for the Star-Ledger, the New York Daily News, nj.com and Fortune.com, as well as a college lecturer, film festival host, interviewer and juror.