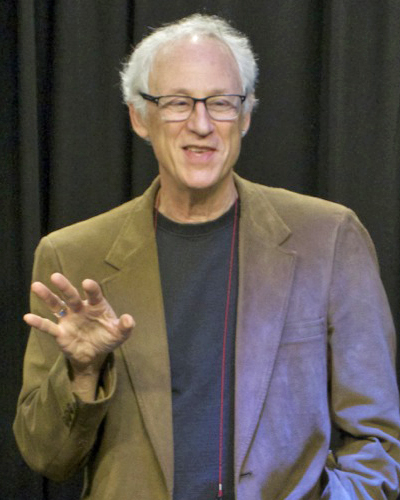 Michael Frenchman will start with a short reprise of the address he gave as a 13-year-old as his “Eth-mitzvah” speech in June of 1960 here at the Maplewood ECS. The topic would now be called “Exo-ethics” as he, a sci-fi aficionado and actual science student, mused on the likelihood of extraterrestrial conscious beings and the kinds of ethical challenges they might confront, whatever their ET form. Fast forward to the present era wherein life on this planet has evolved to the startling condition of having one entity — Homo sapiens — being the first able to invent a whole new life form, namely, artificial intelligence.

What a human achievement, what a worry, what a responsibility! Michael will conclude with musings on the need for new — or at least renewed — human ethics in the age of artificial intelligence.

Born and raised in New Jersey, R. Michael Frenchman was enrolled around 1956 by his mother Sylvia in the Maplewood EC “Sunday School” until his graduation in 1960.

Michael’s keen interest in science and curiosity about human belief systems fed by his EC experience led him to wonder how “we” came to be what we are — living entities conscious of and able to have agency in the cosmos. Michael started his current “AI & Us” project in 2015. His website, vgraflive.org, discusses the mission and shows examples of his work.