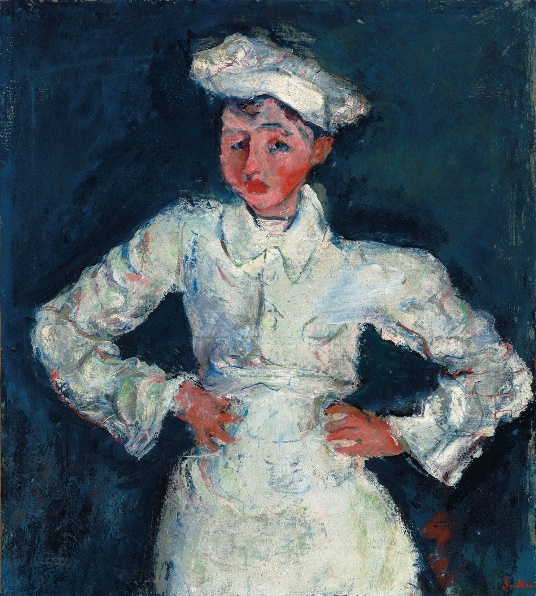 Chaïm Soutine was an important trailblazer in the avant-garde of the late 19th and early 20th centuries. A refugee, he arrived in Paris as an awkward, timid and impoverished outsider. He was soon befriended by Amedeo Modigliani, Jacques Lipschitz and other young artistic rebels who regarded him as a genius. His radical ideas, his use of blazing color and his ability to express emotion by pouring and layering paint on the canvas have distinguished him as a singular phenomenon. JANET MANDEL is an award-winning art history educator. Fee: $20.